Posted at 12:28h in Blog, On A Meander by WebAdmin 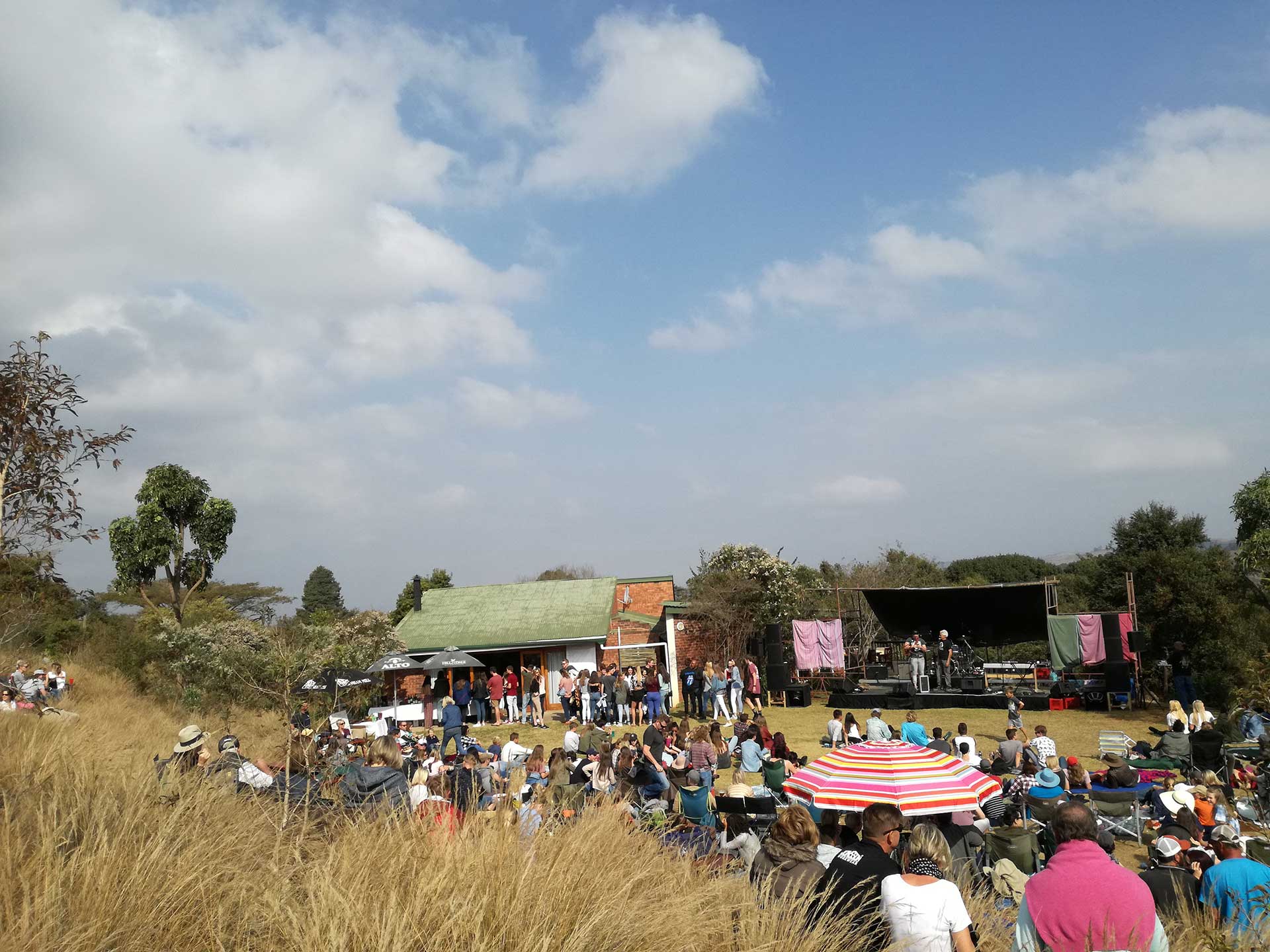 On Sunday the 13th of August The Mill Sessions hosted an awesome outdoor concert at The Midlands Forest Lodge in Balgowan. It was a fantastic day out on the Midlands filled with top-class music, great craft beer and chilled out vibes.

The day started out as a perfect day for an outdoor concert, sunny skies all around with a bit of a chill in the air. The stage was setup on the lawns at Midlands Forest Lodge and everyone found spots on the lawn or at the tables and benches on the hills. The atmosphere was super relaxed, perfect for a country concert. 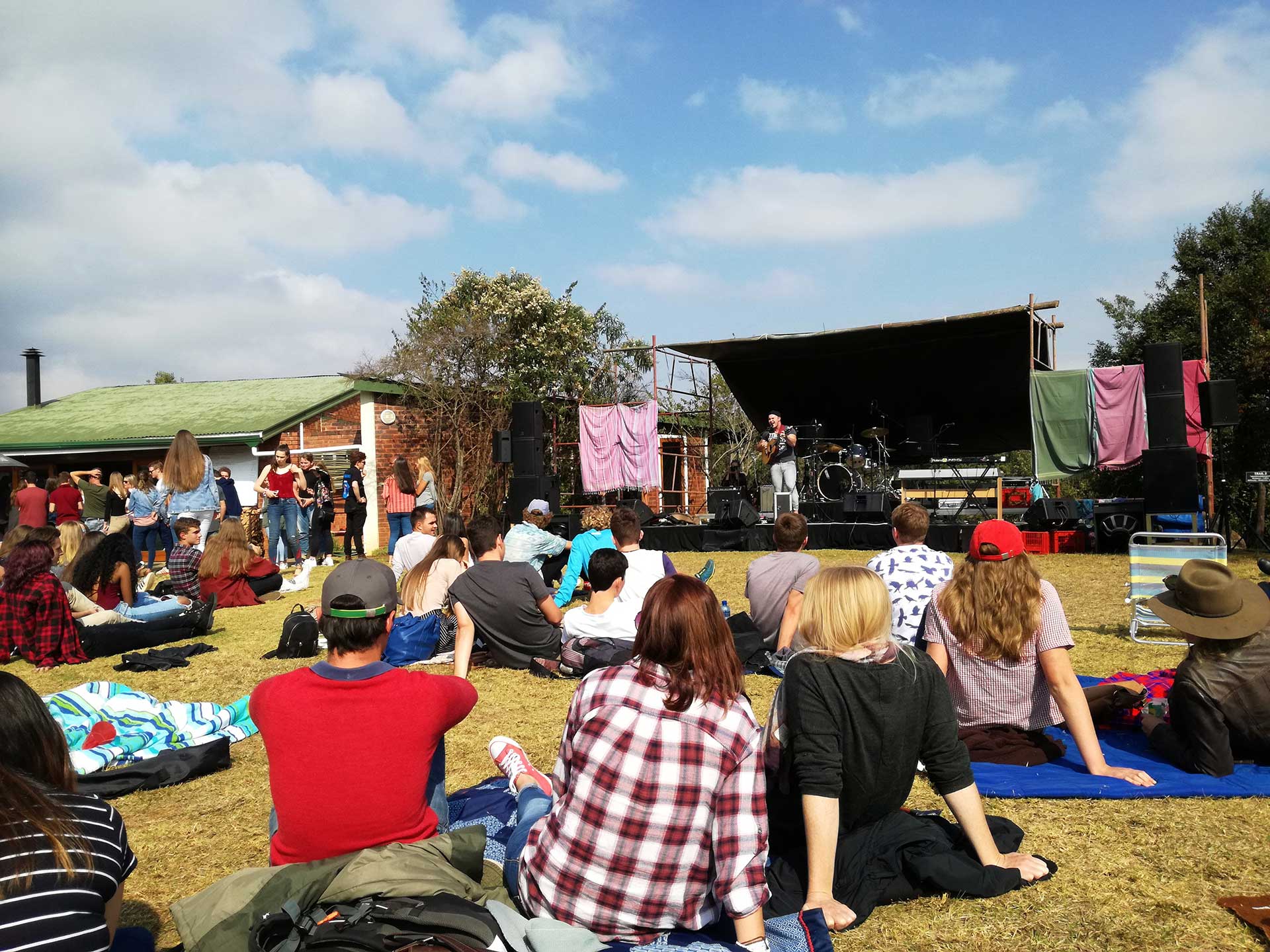 Shortstraw was the main act of the day and two local performers opened for them.  The first performer of the day was Matt from Pietermaritzburg who put out some awesome tunes and loops. The second performance was done by Strings Attached, a talented band made up of Michaelhouse boys. There was some great support from Michaelhouse families so Strings Attached got a lot of cheers and applause for their set. 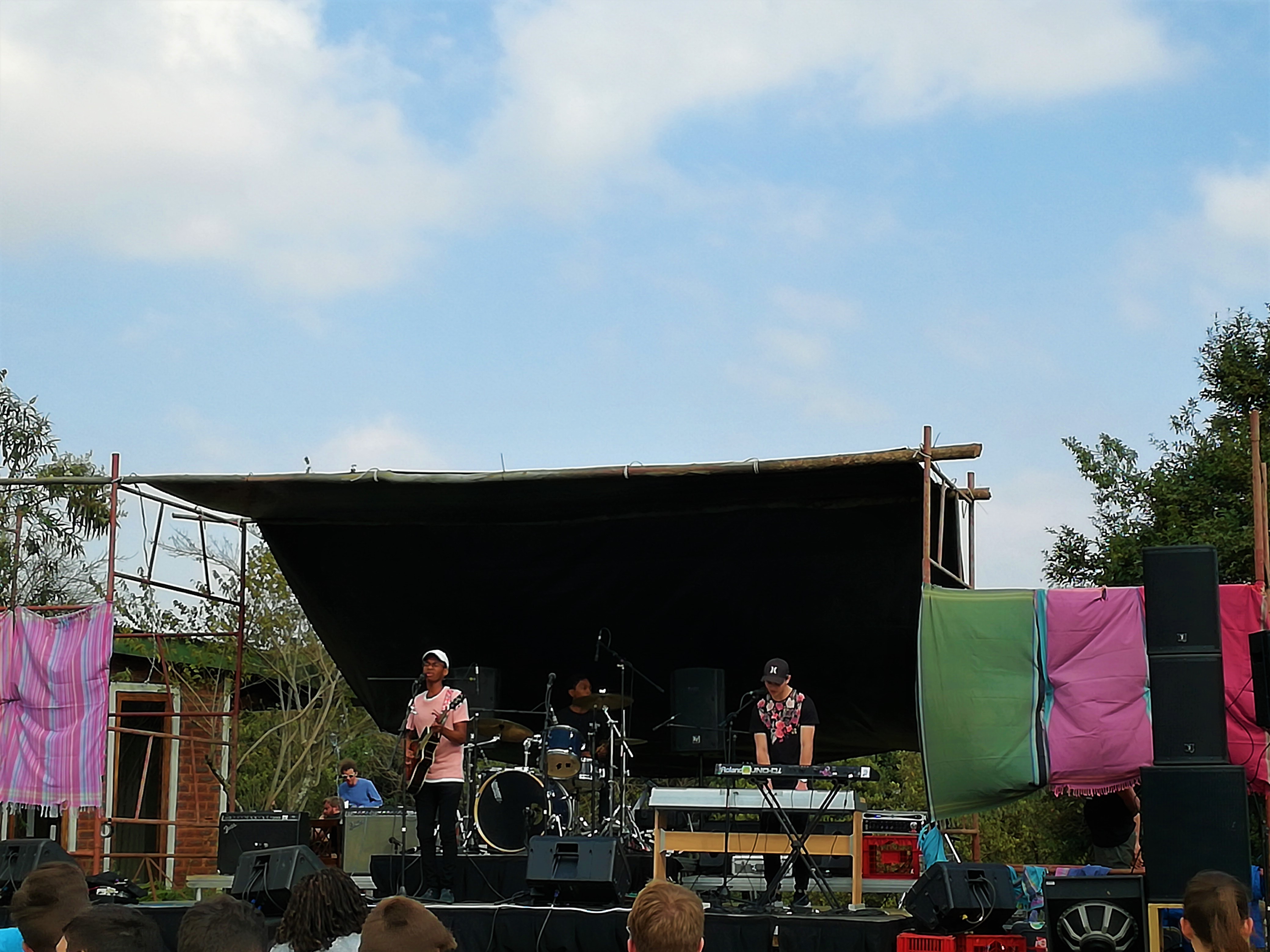 The Balgowan Brewery are situated at Midlands Forest Lodge so they kept everyone well lubricated during the show, the local beers were well supported and kept flowing all day long. There were some fantastic chicken and beef burgers, chips and veg briyanis for sale which kept everyone full and satisfied. They also had a tuck shop and drinks table right near the stage which kept people coming back for more. The Mill Sessions did a lucky draw for some awesome wines that Meander Fine Wines had donated and I was one of the lucky recipients, so that was a great bonus too!

Shortstraw is one of the most popular South African bands at the moment, with many of their hits filling the radio airways on a weekly basis. The band decided to use a different approach for the show and got the audience to pick out the songs from a lucky jar. This was cool and kept things fresh and exciting throughout the show. After the first song loads of people got up to dance and jam it up at the front, loads of fun was had by all.

Shortstraw pulled off a very slick show, they sounded even better live than what they do on the radio. We were super impressed with their performance and would definitely go and see them again. The weather started to close in at the end of the show with a cold front rolling in pretty quickly, the perfect opportunity to grab a hot coffee and enjoy the last songs of the show. The show ended with a bang with their most popular song, Couch Potato, a fitting ending to a great show. 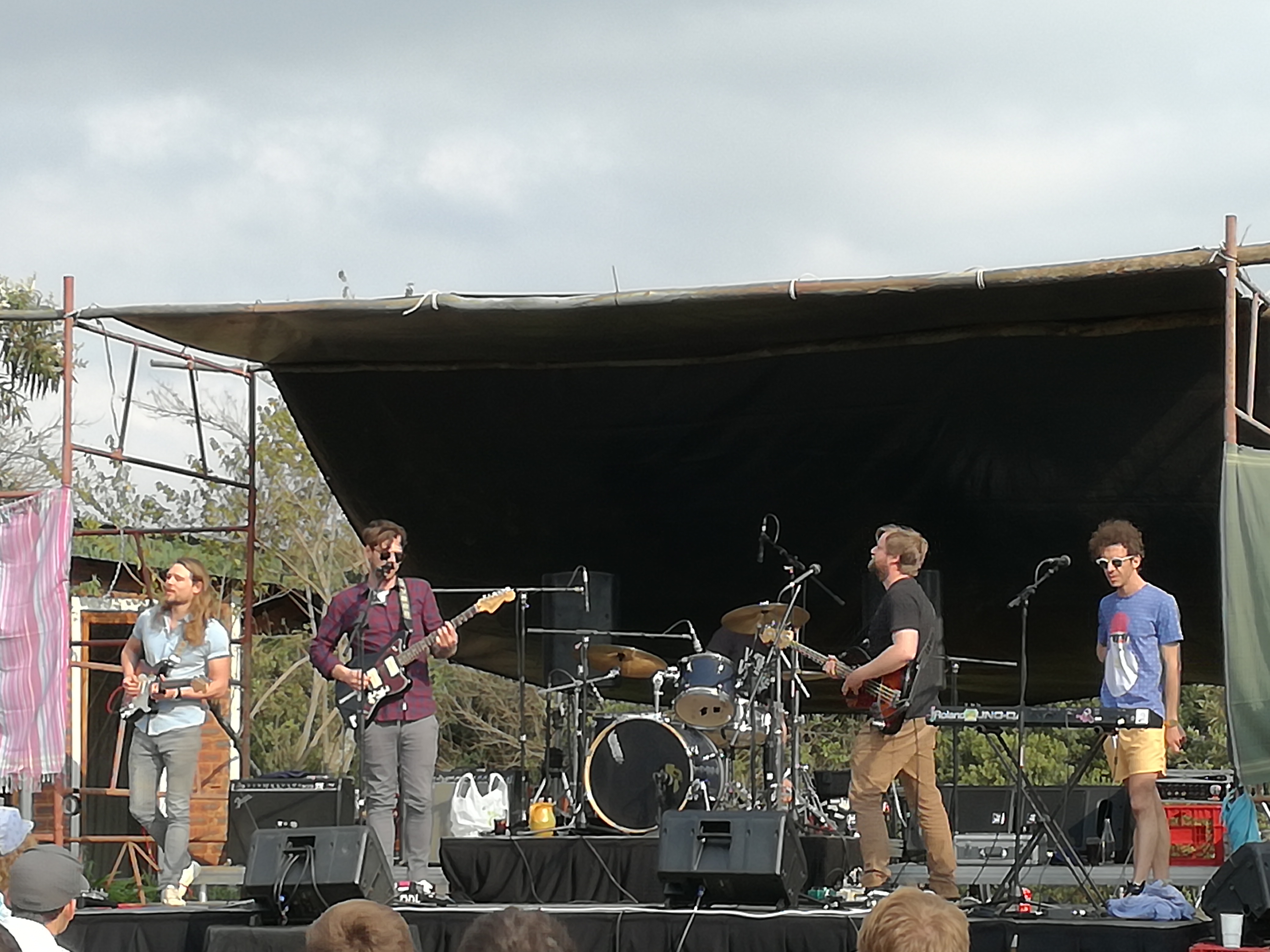 The Mill Sessions did an awesome job of hosting a fabulous show and I would definitely recommend their monthly shows. It’s a fantastic family day out full of country views, music culture and fun times.

On a Meander > Blog > Shortstraw Rocking the Midlands